Bitcoin is a type of crypto currency. The idea of bitcoin first came into the mind of a Japanese named Satoshi Nakamoto. On 31 october 2008 at www.metzdowd.com, Mr. Satoshi declared, “I am working on a new electronic cash system that is completely peer-to-peer with no trusted third parties.” Finally in  January 2009, it came into existence  as an  alternative to centralized monetary system or fiat currency in this world. It is a digital currency, a peer-to-peer electronic cash system that helps you to transfer value to someone securely over the internet and at a fraction of cost compared to banks. Now it became the world’s first crypto currency and is getting popularity day by day.

What is Crypto Currency ?

Crypto currency is different from the currency used in physical currency (rupee, euro, dollar, yen, dinar etc) and digital currency (debit card, credit card, paytm, google pay etc). Cryptocurrencies have their own standards that any currency must meet in order to be crypto.

1> Crypto currency is a virtual currency, you cannot feel it by holding it in your hand, nor can it be stored and kept, its value is only in the computer, without the computer it does not exist.

Crypto currencies are created and operated according to the laws of cryptography . it functions independent of any centralized monetary authority and is based on Blockchain technology. Blockchain technology is the system of recording digital information that eliminates chances of fraud, data manipulation or deletion.

Ethereum:- It is the second most famous and valuable currency after Bitcoin with a market cap of around 10 lakh crores.

Tether:- It is the third most popular currency. it is a payment centric currency.

Red Coin: – This is the fourth most famous currency. it is used by people to give comments.

Monero: – It is used the most in the dark web. this currency is most popular among smugglers, black marketing and illegal workmen.

Dogecoin:- It has become quite famous recently. It is a meme based currency. It was created in 2013 as a joke by software engineers Willy and Jackson so this bitcoin is not so secure. Due to Elon Musk’s tweet, it was in the news a lot in the past.

How does Bitcoin Work ?

Bitcoin is a decentralized currency.  Mr.Satoshi envisioned Bitcoin as an alternative finance system; Which will be based on software technology and outside the control of third parties.

To understand how Bitcoin works, first of all it has to be understood that after the second world war America became the most powerful country and all other countries had to link their currency with US dollar and US dollar gold. As the reserves of gold are limited, the more the demand in the market, the more the value of gold would increase. The concept of Bitcoin is also based on this, hence Bitcoin is also called digital gold. Satoshi kept the number of Bitcoins limited and that number is 21 million Bitcoins; Bitcoin can also be found by solving a very tough mathematical equation, which is called Bitcoin mining, in the same way that gold is mined from a mine. (What is Mathematical Equation and Mining will learn next).

The first Bitcoin block was mined on January 3, 2009. The first block called the genesis block is a public ledger of all Bitcoin transactions, called a ledger, and a copy of this account is on every system that runs on it. Bitcoin is part of the network and the people who run this system are called miners, these miners verify the transaction.

Let’s say A has to send one Bitcoin to B‘s account. Only the miner will confirm whether A has 1 Bitcoin in his account or not; To confirm the transaction, the miner needs to solve a complex mathematical equations. Every Bitcoin transaction has a variable and the miner’s job is to find and extract this variable. Very complex and high processing computer is required to solve this equation, and when the equation is solved, then all the computers in this network verify it and it gets added to the transaction chain. This technology is called Block Chain. And the miner is given Bitcoin in exchange for the most valuable thing. This system is called proof of work, the miner has to prove that he has done so much computation work for which he gets a reward.

Mining of Bitcoins will become more difficult as the number of Bitcoins decreases and the amount of reward received in the form of proof of work will also decrease. So far 90% of Bitcoins have been mined, it is estimated that by 2040 the last Bitcoin will be mined. Bitcoin is written as BTC, especially on the platforms where it is traded.

Blockchain is a database system in which the information of all transactions is added to that chain in the form of a block, and it can be accessed by anyone. This is the most important thing about blockchain which makes cryptocurrency democratic and highly transparent. No transaction can be completed until at least 51% of the systems have been verified by it, so hacking it is almost next to impossible because 51% of the systems that have access to Bitcoin are simultaneously hacked, of which location is different. It is not possible in different places in the countries. With this transparency and security region of Blockchain, you will soon see the use of Blockchain technology at the mass level all over the world.

With Blockchain technology, the election of any country can be done through Blockchain in a very transparent manner. And in this you will be able to see live which candidate has got how many votes and voter’s identity can also be kept confidential.

To verify any transaction, a complex mathematical equation has to be solved and the first solver gets as the proof of work. The most valuable thing is Bitcoin and this Bitcoin does not have to be paid out of pocket by the person doing the transaction like digital transactions. When you are verifying a crypto transaction, then actually you are digging a place where there is a mine of crypto currency, if you verify the transaction first, then it means that you got the crypto currency during digging. Miners need a computer bigger than a hall to do mining, which requires a lot of energy. This verification or the process of adding new blogs is called mining and those who verify the transaction are called miners.

1 thought on “What is Bitcoin ? – theecofinance.com” 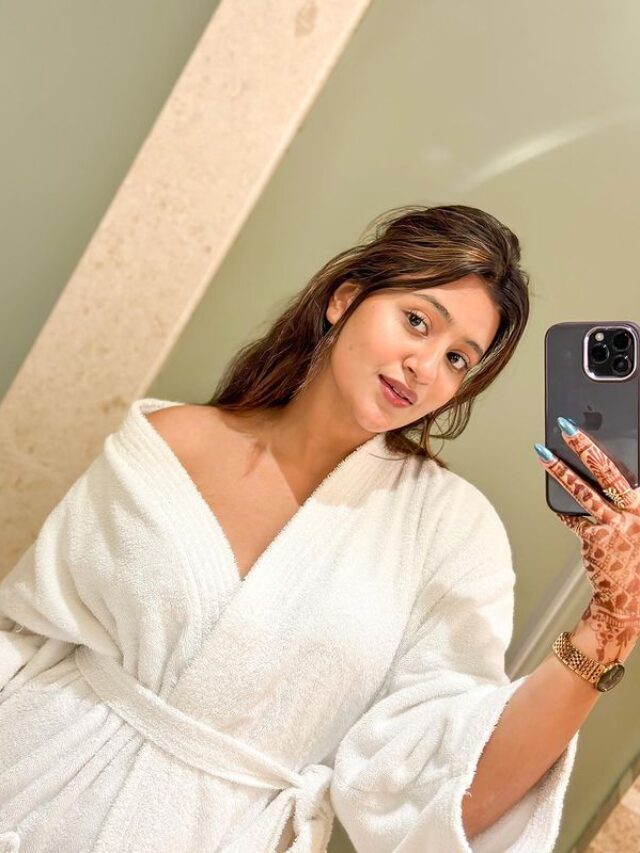